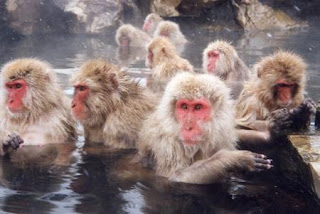 Measuring the radiation leaked from the Fukushima Daiichi plant has been a mammoth task that has everyone from manufacturers, volunteer scientists and young mothers pitching in to keep track of the scatter. Now some researchers are even looking to wild monkeys and possibly wild boars to help monitor the contamination.

Researchers from Fukushima University plan to kit wild monkeys out with radiation-measuring collars to track the contamination levels deep in the forests, where it’s difficult for humans to go.

Takayuki Takahashi, a robotics professor at Fukushima University who is the lead researcher on the team, said that, while radiation conditions in the forest have been studied from the air, there is a dearth of data on what it is like on the ground, in close proximity to the wildlife.

Returning the monkeys to the forest equipped with these measuring devices may reveal the long-term effects of radiation on animals, as well as how radiation spreads in the forest as it is transferred from plants to animals and vice versa. It can also shed light on the little-studied subject of internal exposure to radiation by studying the consequences of animals consuming radiation-tainted plants or prey, according to Mr. Takahashi. “As the radiation moves from the ocean to the forest, it is important to set a baseline of knowledge to see how it affects humans and animals in the long run,” said Mr. Takahashi, who, like other Fukushima University professors, is applying his expertise to radiological studies for the first time in his career in the wake of the nuclear accident. The university is located about 70 kilometers from the Fukushima Daiichi plant. 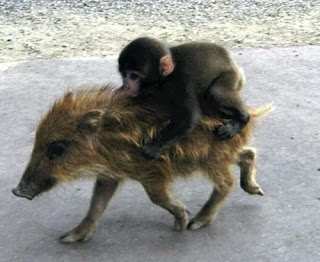 The monkey collars are geared with a small radiation-measuring device, a GPS system and an instrument that can detect the monkey’s distance from the ground as the radiation level is being tallied. Mr. Takahashi said more contraptions may be added, but these will be the three main ones. Researchers plan to first study the mountainous region that abuts Minamisoma city, which is located about 25 kilometers, or 16 miles, from the Fukushima Daiichi plant. The highland, sitting west to Minamisoma, which was made famous when the city mayor’s public appeal for help on YouTube in late March attracted hundreds of thousands of views, is a well-known home to dozens of wild monkey families. After tracking the monkeys for about one to two months, the researchers will recover the animals and collect the data.

Preliminary investigations were conducted in October and the team is seeking to implement the project as early as February. Mr. Takahashi envisions that the study will run for at least five to 10 years, but hopes it will continue beyond that to thoroughly track the effects of cesium 137, which has a half-life of 30 years.

At first, two to three monkeys will be used, with more added later on and, further down the line, possibly wild boar too. 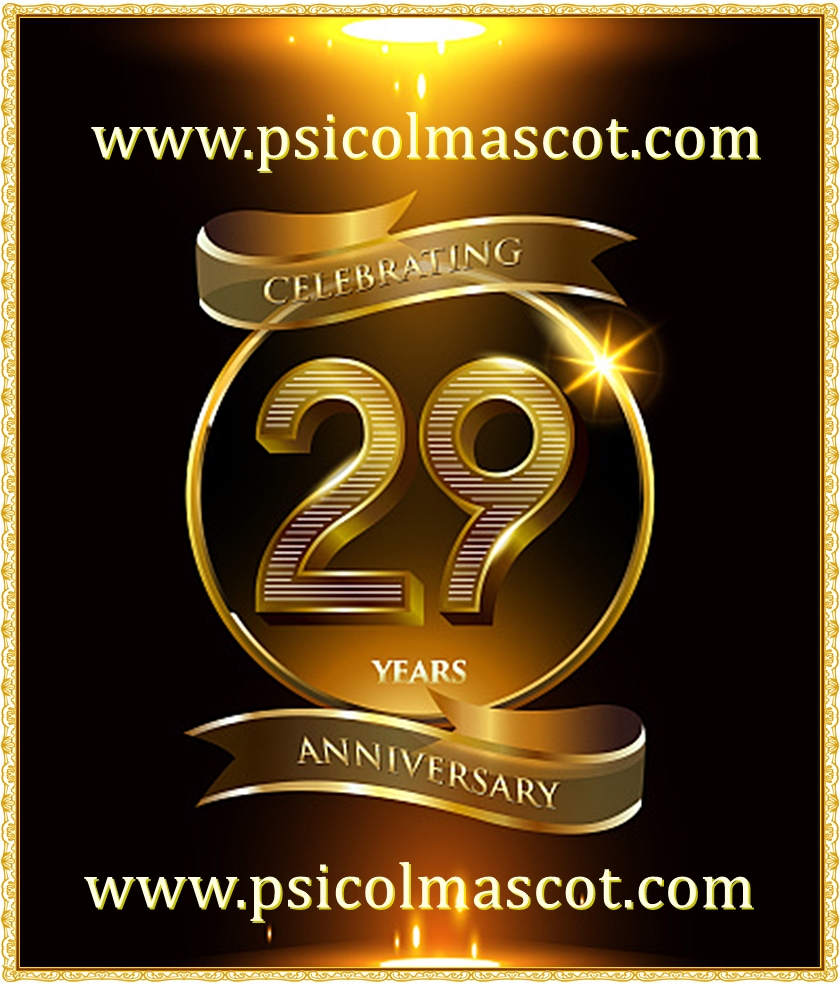 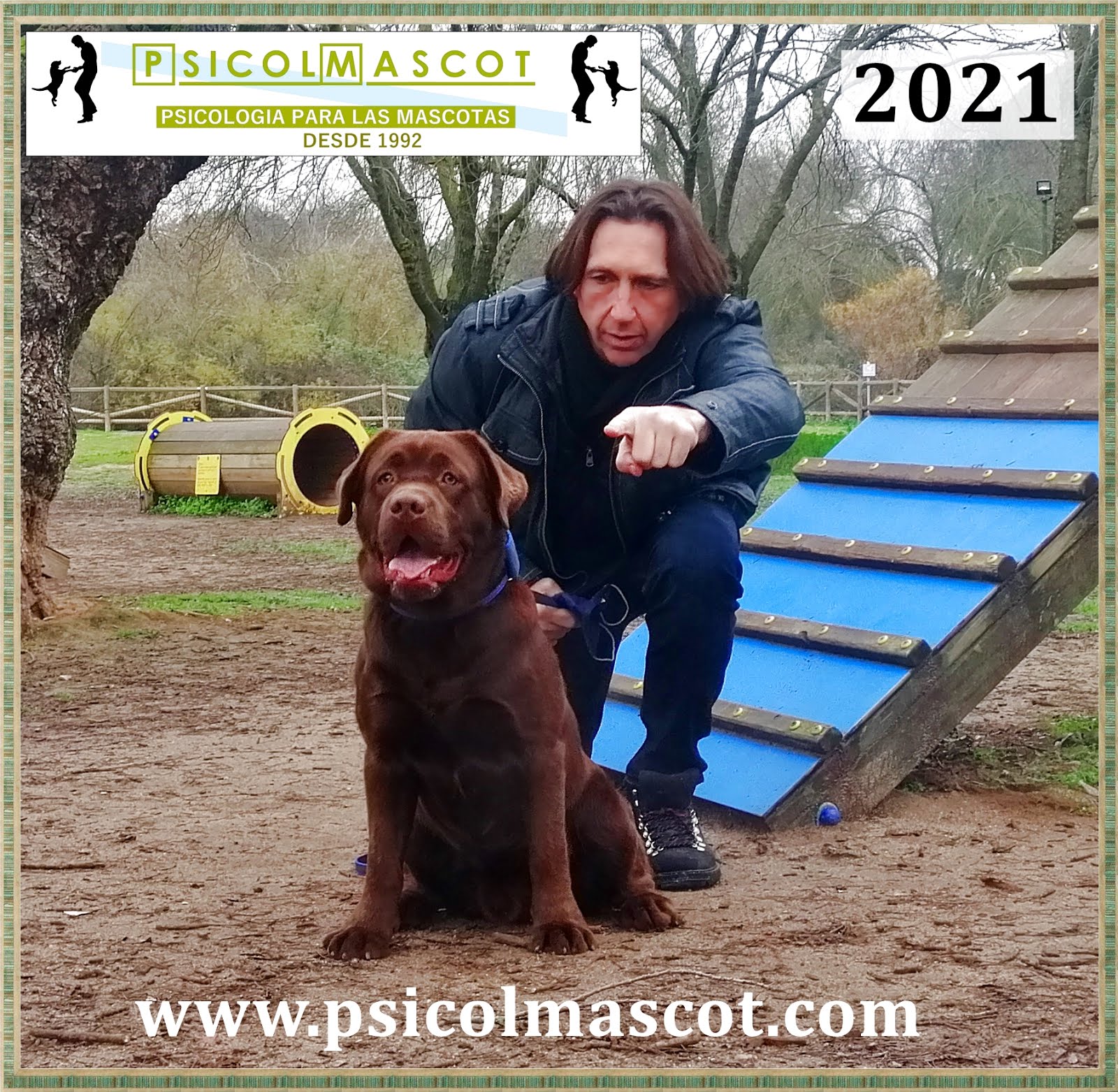